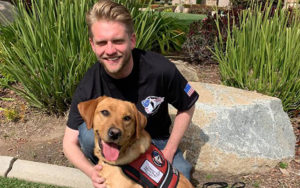 Part of each sale through the iHeartDogs store is donated to Greater Good, which helps support various charities. Thanks to customers like you, happy endings, like the one below, are made possible.

Thanks to a grant from GreaterGood.org, funded by the iHeartDogs.com community, Patriotic Service Dog Foundation/OneOC was able to match Service Dog, Stryker with retired La Habra Police Officer, Nick Wilson.

Nick worked in law enforcement for 13 years. During his career, he worked patrol, training officer, homicide, gangs, narcotics, vice, intelligence, SWAT and the Orange County Intelligence Assessment Center. During his time working on a regional task force, he was targeted by a white supremacy organization who put a “green light” out on his life. During Nick’s career, he was injured on duty multiple times and responded to several critical incidents.

His experiences ultimately led to self-medicating, a DUI, substance abuse, and a diagnosis of PTSD. Nick’s journey to recovery started with an intervention, a trip to detox and a 30-day inpatient rehabilitation program. Nick’s story in fighting for his life and building resiliency is both heartbreaking and inspirational. Nick has dedicated this next chapter of his life to breaking the stigma of seeking help so that others won’t suffer in silence. 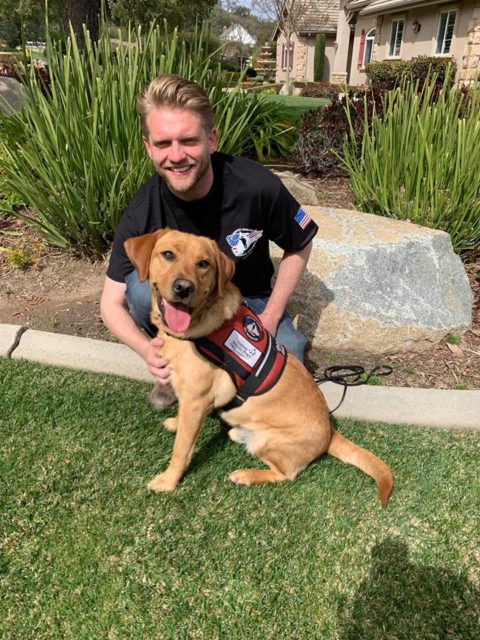 Stryker came to Patriotic Service Dog Foundation/OneOC as a puppy. He met Nick when he was nine months old. Nick was immediately attracted to Stryker as soon as he saw him. That instant connection was a sign of the true bond they formed while training together. Nick and Stryker trained together from 7/2018 to 3/2019 to become a Certified Service Dog Team. Nick participated in classes two-three times each week until they were ready to pass a public access test. They became a certified Service Dog Team on March 3rd.

Your purchases from the iHeartDogs store do more than get you cool stuff! When you buy anything from the Pets&Vets collection, 20% of the proceeds will help pair service or shelter dogs with veterans or law enforcement officers who need them! 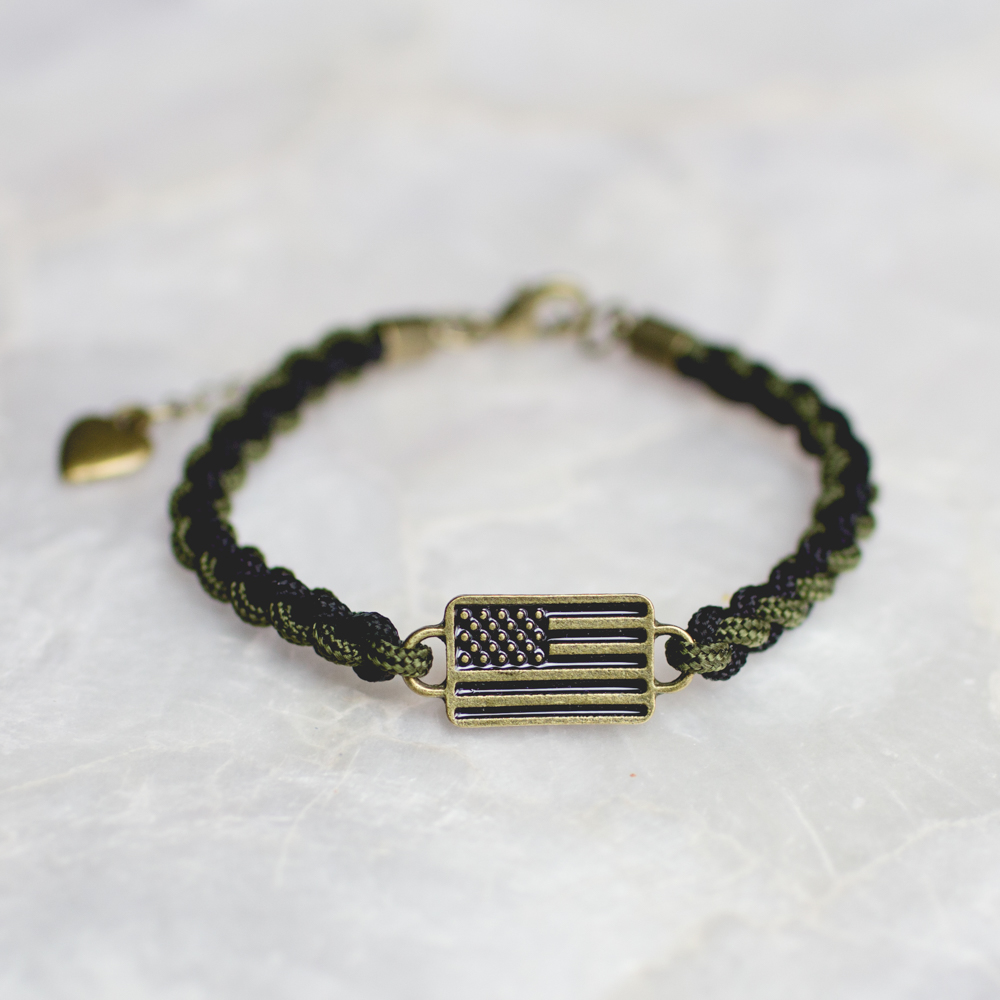 The post Police Officer with PTSD Forms an Instant Bond with His New Service Dog! appeared first on iHeartDogs.com.