Most people may feel that a diagnosis of lung cancer is a death sentence. Well, this thought is reasonable because lung cancer is one of the leading causes of cancer deaths among women and men.

Over 1.3 million people die of lung cancer every year. However, it is important to understand that just like any other type of cancer, if diagnosed early enough, lung cancer is treatable and, in most cases, curable.

In its early stages, this cancer may not present any obvious signs and symptoms. A number of lung cancer diagnoses are made after the cancer has advanced, making treatment quite complicated.

As such, pay attention to the following warning signs, some of which will surprise you. This will help you to bring to your doctor’s attention any suspicious symptoms. Early screening will help in the treatment of the disease. 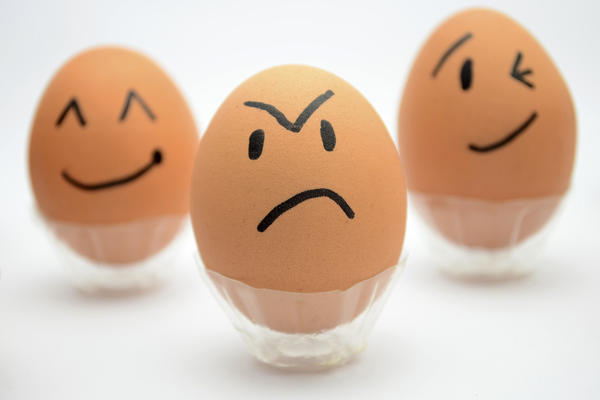 A startling connection has been established between first-time psychiatric symptoms diagnosis and lung cancer. A number of people, especially those with lung cancer will be diagnosed with a tumor only after they go for psychiatric care. Symptoms of mood problems may include lethargy, panicky thoughts, fatigue, personality changes, and racing thoughts. However, no explanation has been established to show what causes them. They go subpar without any explainable reason. Bring to the attention of your doctor any worrisome mood problems in you or someone else.